With all the hullaballou around Duke University being crowned the 2010 National Champions (smiling benevolently at you Tar Heel Fans) I kind of lost track of our First Annual BvB bracket competition. I finally went back and crunched the numbers (and thanks to such an unpredictable left side of the bracket the numbers were pretty easy to add up). 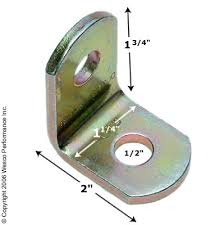 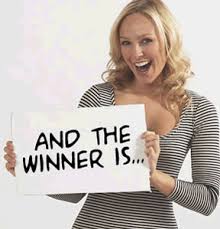 Congratulations to Cheryl Chamblee. Her Shurlio 1 entry was the winner. Despite having only 1 Final Four team, she was able to ride strong point totals (top 5 at least) in the first three rounds to coast to victory. She made up a lot of points on the field with correctly picking the Mich St/Tenn Regional final and was one of only a handful of entries that had Cornell in the sweet sixteen.

The final Google doc can be found here. Our system that rewards correctly picking upsets resulted in a few entries jumping up several spots and bumping people down, but there wasn’t a huge disparity overall. (the Dif column shows rank change from BvB vs Standard scoring)

I/We would welcome any feedback people have to continue to refine the system.