Share All sharing options for: Episode 19: Lehighs and Le Lows 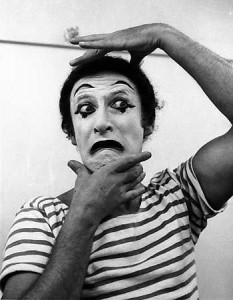 Blue vs Blue bids adieu to the first weekend of the NCAA tournament, which left the whole crew feeling a bit depressed, as Duke bows out to a 15 seed and UNC faces a lot of questions about Kendal Marshall's availability after fracturing his wrist. Bart and Alex try to figure out whether this team overachieved all year and what it is that has the Devils flame out more often than not in the tournament. Zeke looks at who needs to step up in Marshall's possible absence, and discusses whether the Heels still have a title shot - sacre bleu!