Share All sharing options for: Episode 17: So, What Did We Learn? 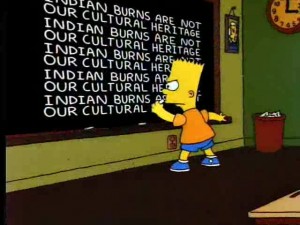 Five days later the sting of the Tar Heel beat down in Cameron still lingers on for the navy blue contingent of the Blue vs Blue podcast. It was the game (and the result) that everyone was expecting a few weeks ago in Chapel Hill. But just because it was what most people expected doesn't mean the Carolina contingent didn't find reasons to crow during the recap. There's also time to talk about the ACC tournament and post-season ACC awards so join us once again won't you.