Another slow start and another strong finish keep Duke undefeated

Share All sharing options for: Duke 67 Davidson 50: Oh, there you are Ryan

No one can argue that Ryan Kelly hasn’t had a productive season thus far. He's averaging 12.5 points, 5 boards and 2 assists per contest as well as leading the team in blocked shots and playing vastly improved defense. It's the kind of across-the-board solid senior campaign that Duke fans know is integral to any Final Four run. He's had solid yet unspectacular games,especially when compared to the POY numbers that Mason has been putting up and the periodic Seth Curry offensive explosions. That all changed on Wednesday night down in Charlotte.

Kelly put up 18 points on 5-8 shooting (3-4 from three) and 7 rebounds and played great defense throughout. At times, especially in the first half, he seemed like the only Duke player whose alarm clock went off in the morning as Duke missed multiple wide open looks (I’m looking at you Seth Curry), failed to adjust to Davidson’s defense (I’m looking at you Mason Plumlee. BTW, Mase, dealing effectively with double-teams, even when they come from the baseline, is something you might consider studying up on, like, soon), and generally played with the same type of somnambulistic malaise that has marked the first halves of their last 2 games (They led Santa Clara by only 2 at half and Elon by only 4 with 2 minutes left )

In this case the problems were pretty straight forward, as Duke effectively executed a plan in the first half that I like to call " How to Lose to Absolutely Anybody". The first step is to turn the ball over a lot (9 times in this case, but usually anywhere from 7-10 is good ). Next, give up craploads of offensive rebounds and second chance points (I believe 10 and 13 respectively, so that base was covered). Against a great team that will put you down 10 - 15; against a good team you’ll be tied or down a few buckets; and against a tomato-can you will be winning but you will feel like you got slipper socks for Christmas- annoyed and ungrateful. Davidson, thanks to the excellent coaching of Bob McKillop, is a solid and well-disciplined team year in and out. You may therefore rightly deduce, using my trusty formula, that the game was close at the half ( 29-29, to be precise). The only reasons Duke weren’t losing at that point were 1) Ryan’s outstanding play on both ends and 2) the team’s continued solid defensive play (they held a very good shooting Wildcat team to 2-10 from 3-point range).

In the second half, the Devils shelved Plan Lose-to-Anyone (hopefully for the rest of the year) in favor of Plan Win-by-Double-Digits. They turned the ball over twice, gave up 3 offensive rebounds and no second-chance points, and shot 50 % ( compared to 40%). Quinn Cook had an outstanding half, scoring 13 of his 15 total points, and made several impressive moves to get to the basket. Tyler Thornton had 10 big points of the bench, and the defense continued its stellar play, holding Davidson to a paltry 27% from the floor and only 2-9 from 3-point range. For the game, Davidson scored 50 points on only 30% shooting. That’s good defense folks.

So, here’s the thing; Duke had an off night ( only 8 assists as a team, Seth goes 3-11, Mason finishes with more turnovers {6} than made baskets {4} and doesn’t get a double-double for the first time all year, and the team is outrebounded on the offensive glass 13-6) yet still wins by 17 against the putative (and consensus) favorite in the Southern Conference. Ho Hum. The fact is that Duke has 5 legitimate scorers in their starting lineup (only Quinn hasn’t led the team in scoring this year), and can still put up 70 points on a night when their two leaders combine for only 16 points. Add to that the fact that they have become by K’s own admission a very good defensive team (the kind of praise he doesn't give lightly) and there’s a lot forDuke fans to look forward to going into the ACC season. We’d all like to see more bench minutes, sure, but then I’d also really like to have Mila Kunis waiting for me in my apartment when I get home from work tomorrow . Can’t have it all I guess... 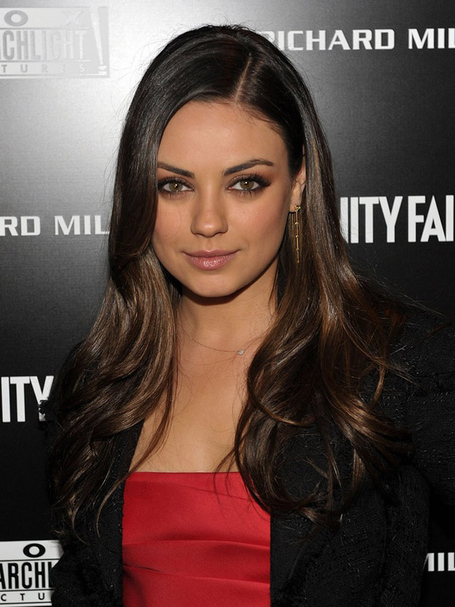