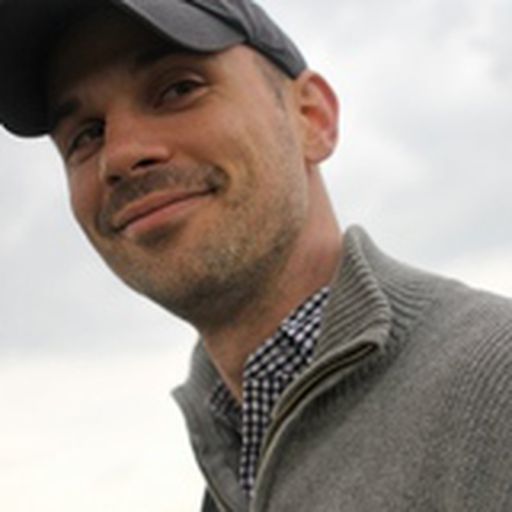 Zeke Smith, almost 9 years younger than older brother Alex, grew up passionately rooting for Duke, but ended up attending UNC and suffered through an 8-20 season his freshman year only to emerge a diehard Dook hater. He worked as a sports photographer in Chapel Hill for several years, and is very proud of his visual contributions to the rivalry, including Danny Green dunking on Greg Paulus and spotting the “Where’s Dook” sign that popped up at the 2009 Final Four in Detroit. You can reach him at zekesmith@gmail.com. Affiliation: North Carolina Tar Heels.